Composer and violinist Myrthe van de Weetering (1988) released her debut album Dégoût in 2017. Dégoût consists of 17 short compositions in varying colours, from intimate string quartets to an energetic jazz band featuring a horn section. The cinematographic jazz is played by the absolute crème de la crème of musicians in the Netherlands. The beautiful artwork with pictures by Maarten Groen invokes the atmosphere of the film noir, to which the music of Dégoût serves as the soundtrack.

Van de Weetering got inspired by the movie Ascenseur pour l’échafaud (1958), to which Miles Davis composed the soundtrack. In sharp contrast to most existing soundtracks a lot of space was left for improvisation. The musicians could change their sounds, density, colours and patterns depending on the atmosphere of the scenes, to either adapt to the scene or add to the tension. This artistic freedom had a big influence on Dégoût.

They got invited to play at the most prestigious radio and television shows in the Netherlands, and the album was met by unanimously praising reviews. The newspapers and magazines lauded both her compositional mastership reflected by the arrangements and the soloistic highlights by the musicians. Jazzenzo: ‘This might seem pretentious, but with her unique approach Myrthe van de Weetering is re-inventing jazz’. 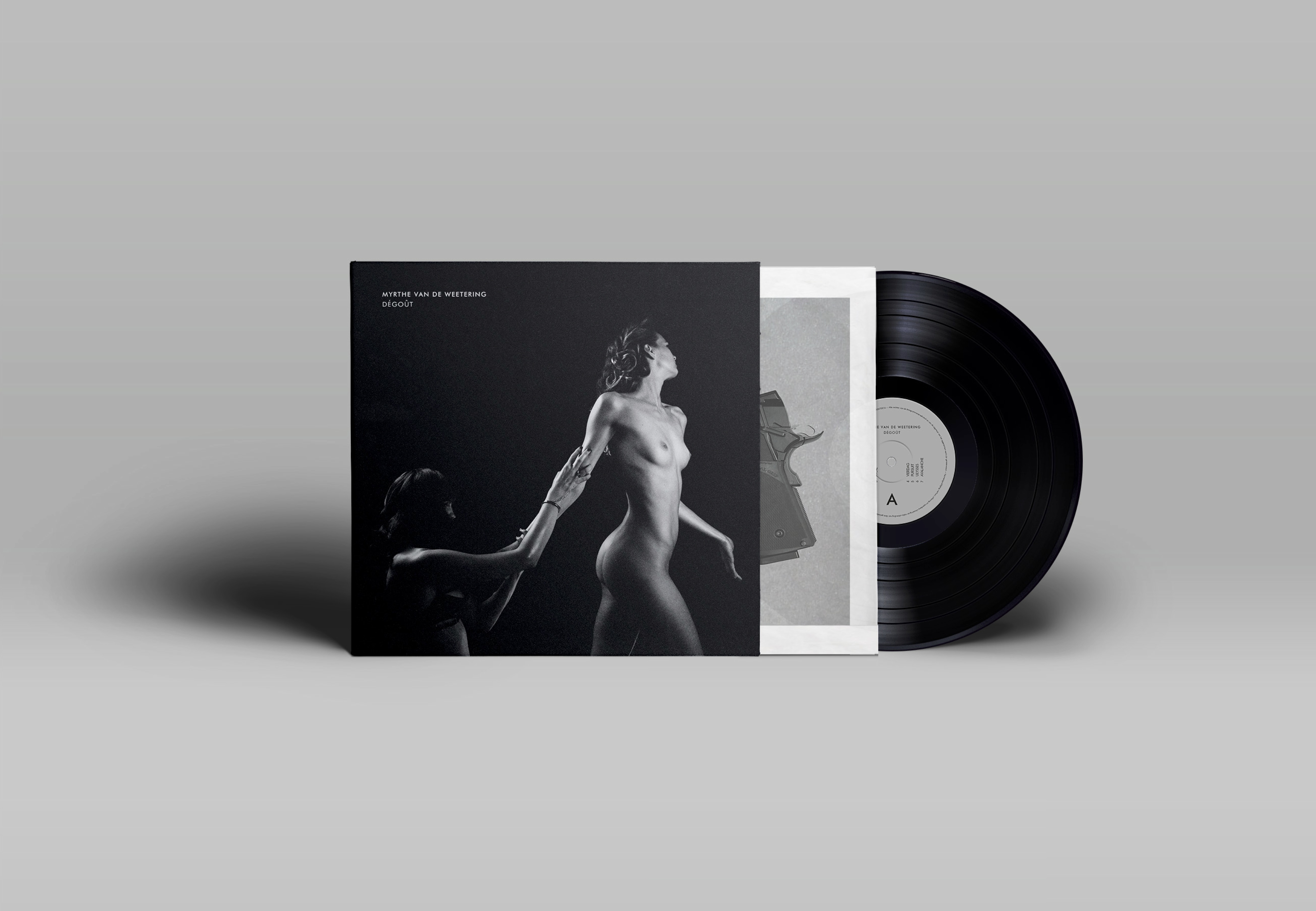